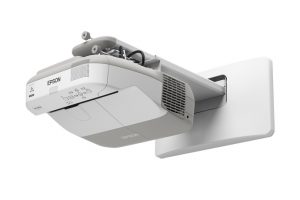 Our guide shows how to install a new Epson PowerLite 470 projector lamp.

Be sure to invest in an authentic Epson PowerLite 470 projector lamp. Protect your safety and your projector. 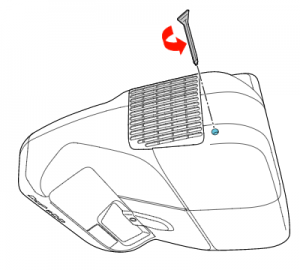 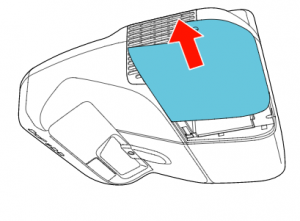 Slide the Epson PowerLite 470 lamp cover off and place it to one side. 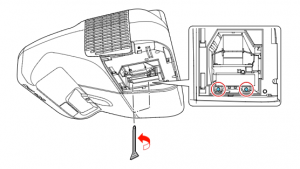 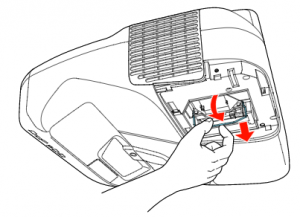 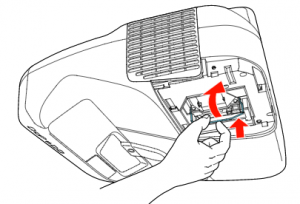 Slowly insert the Epson ELPLP71 projector lamp until it clicks into place. Be sure not to touch the actual bulb as the oil from your skin will case black spots to be burned onto the lamp causing blackouts on the screen. 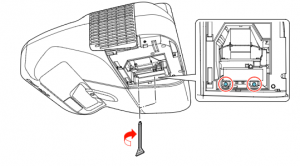 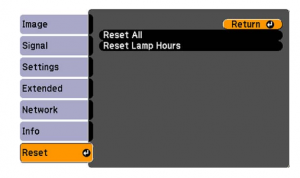 The lamp hours will be reset to zero. The lamp usage timer shows 0H until you’ve used the lamp for at least 10 hours.

Extend the life of the newly installed Epson ELPLP71 with the following tips: