This guide shows you how to replace the Eiki LC-XBL20 projector lamp. 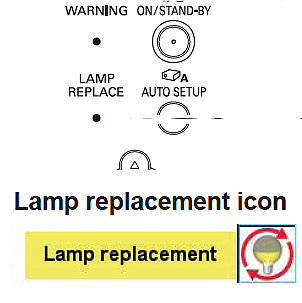 If the price projector lamp you’re about to buy seems like an incredible bargain, chances are it’s counterfeit and has been created using inferior parts that can damage the inside of your projector since it will not fit properly. Buying a knock-off lamp will also void your warranty and should anything happen to the projector you will not be covered. These lamps are also toxic materials and carcinogenic parts including Krypton-85 and unfortunately also prone to explosions.
Protect your health and the life of your projector. Invest in authentic.

How to replace the Eiki LC-XBL20 projector lamp 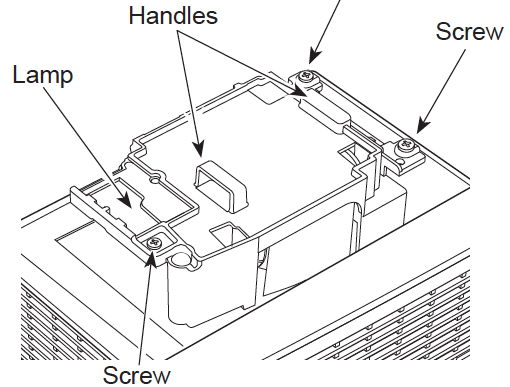 or the Eiki LC-XBL20 projector. Loosen the screw to remove the cover.
2. Loosen all three screws holding the lamp cage in place. Grab the handles on the lamp cage and gently lift the lamp out of its socket. Place to one side.
NOTE: These lamps contain mercury and should be properly recycled. Don’t put it into the regular garbage.
3. Take the new Eiki POA-LMP132 projector lamp by the handle—avoid touching the lamp surface as oil from your fingers can cause black spots to appear when the projector is turned on. Gently maneuver the lamp into place. Don’t force the lamp as this may damage it.
4. Once the lamp is in, tighten all three screws on the Eiki POA-LMP132 Lamp Assembly. Make sure the screws have been tightened properly or the Eiki LC-XBL20 projector will not turn on.
5. Replace the Lamp Cover and tighten the screw. 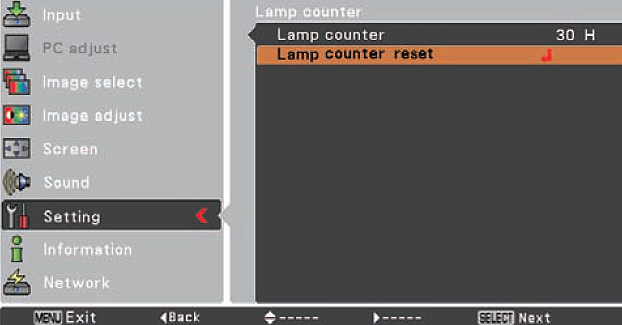 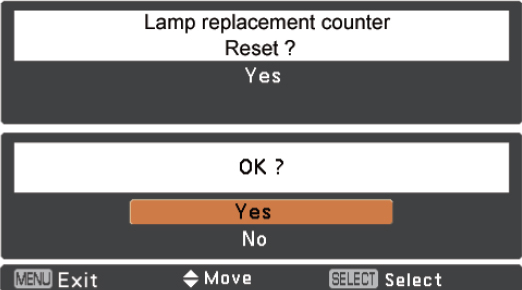 Extend the life of the projector lamp

Get more hours from your Eiki POA-LMP132 projector lamp by following these maintenance tips: