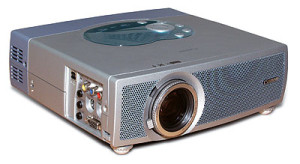 Replace the Canon LV-S1 projector lamp by following this manual.

When the Canon LV-S1 projector lamp has reached its end of life the LAMP REPLACE indicator on the projector will light yellow. Replace the lamp immediately when you see this. Other warning signs may be a dim picture, color that appears washed and a image that is faded.

When the price seems too good to be true — it’s a counterfeit. Keep your projector working at its best. Invest in authentic.

Before changing the projector lamp follow these important safety procedures: 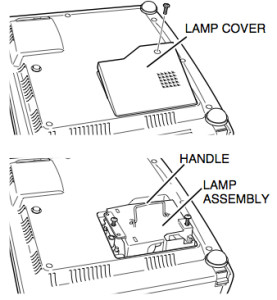 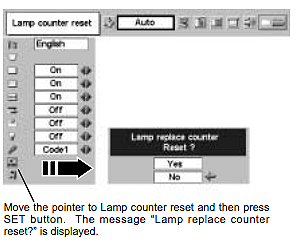 Go green with your Canon LV-S1 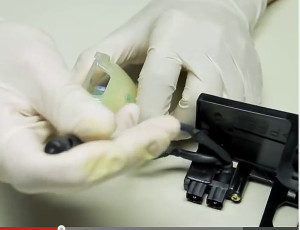 Do your bit for the environment by recycling the plastic lamp cage and just replacing the Canon LV-LP1 bulb. Our training video shows you how with step-by-step instructions!