How to change the Canon LV-X4 projector lamp 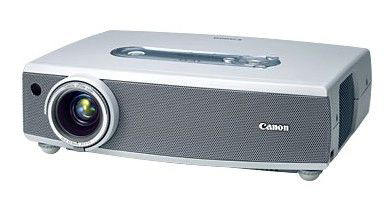 Don’t panic when it comes time to replace your Canon LV-X4 projector lamp.  Our step-by-step guide will help you get the job done.

Be ready with the right lamp

Simplify your life and buy an authentic projector lamp. Still not sure about generics? Learn the 7 ways to avoid them. 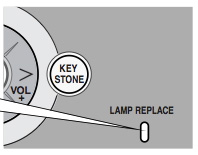 When the Canon LV-LP21 projector lamp has reached its end of life the LAMP REPLACE on the projector will light yellow. Replace the lamp immediately when you see this.
Other warning signs may be a dim picture, color that appears washed and an image that is fading. 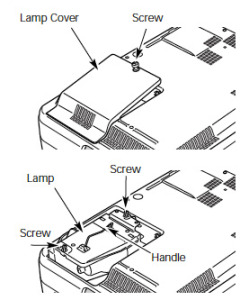 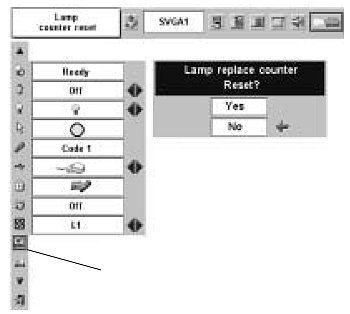 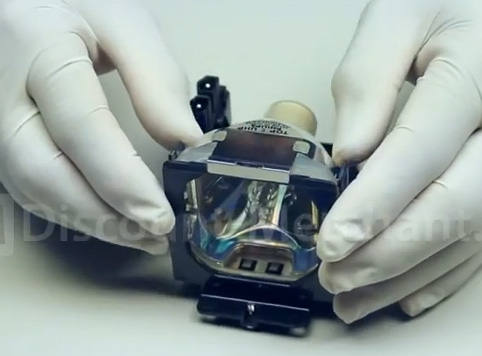 If you would like to save some money try replacing only the Canon LV-LP21 (9923A001) bare lamp rather than the entire lamp unit. You recycle the plastic cage and reduce waste. Watch our training video.