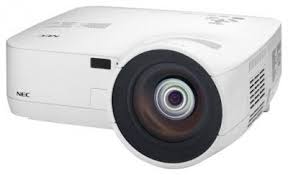 Loosen the two screws holding the NEC NP14LP projector lamp in place. (The screws will not come out only loosen.) Remo

ve the projector lamp by holding the indent and pulling up. Take care not to knock the bulb against the projector as this may cause it to break. 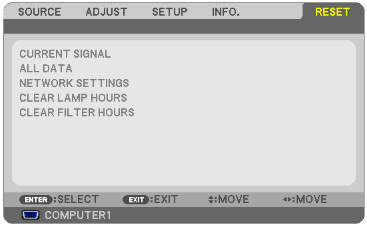