The projector contrast ratio makes all the difference in your view!

You’ve picked out the projector model and you’re ready to buy. It’s got all the features you were looking for but there’s one final consideration: projector contrast ratio.
After lumens – a projector’s light output – contrast is the next most important factor to consider. It determines the difference between the whitest white and the blackest black shown on screen. The higher the contrast the richer the blacks and the crisper the image. 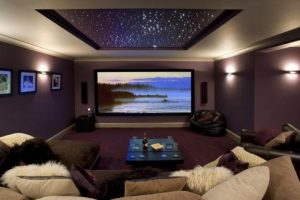 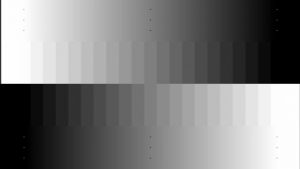 Check your projector’s specs to find out its contrast ratio. If the specs just say “Contrast” you can expect a setting of On/Off with a limited ratio of what is shows for the whitest white and darkest black. “ANSI” settings give a more accurate contrast ratio since it’s been determined by using a checkerboard pattern to compare the relative brightness of the white and black squares. While the On/Off option will have a much larger number it doesn’t mean it will be more accurate than an ANSI control with lower contrast ratio. Do some homework to determine how a particular model does perform and don’t be seduced by a high number. 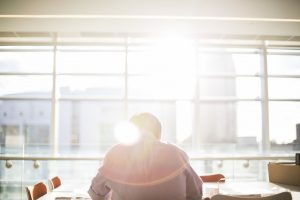