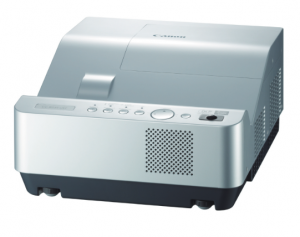 Learn how to replace the Canon LV-8235 projector lamp.

Be sure to always install an authentic Canon LV-8235 projector lamp. Avoid counterfeits — even if the price seems like a great deal in the long wrong it will cost you more. Most counterfeit lamps have:

Find this lamp at Amazon from these authorized dealers: 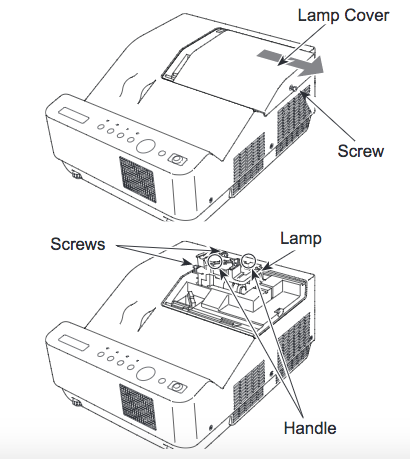 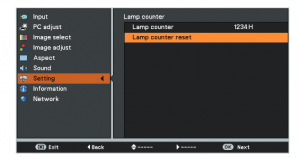 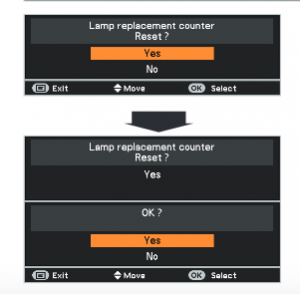