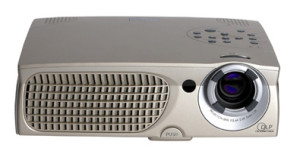 As the Optoma Theme Scene H56 projector lamp approaches its end of life at 2000 hours, a warning message will be projected: “Lamp may fail soon! Replacement Suggested!”
You may also notice the projected image is becoming less defined and that the colours are off. Have your authentic Optoma BL-FU200A (SP.83601.001C) lamp ready.

It can be confusing trying to find the correct Optoma BL-FU200A (SP.83601.001C) projector lamp since there are so many choices. It’s easy to get duped into buying an inferior knock-off lamp posing as an authentic one. Always look for the seal of approval and watch for telltale signs you are about to purchase a counterfeit lamp:

Remember that generic lamps have a much shorter life and are often created with  toxic chemicals as substitutes. They are also prone to overheat and explode and are often not properly calibrated to work with the sensitive electronics in your Optoms Theme Scene H56 projector.

Buy this lamp on Amazon from the following authorized dealers:

When your Optoma BL-FU200A lamp is reaching end of life you will see the Lamp LED on the Optoma Theme Scene H56 starts.
Follow these important safety tips before changing the projector  lamp: 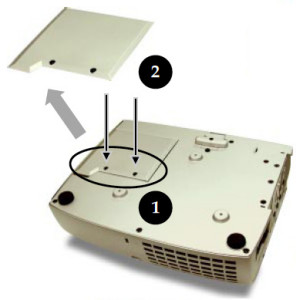 Step 1: Use a screwdriver to loosen the two screws holding the projector lamp cover in place. Make sure you have followed the safety tips before taking the cover off. 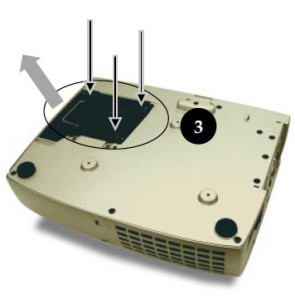 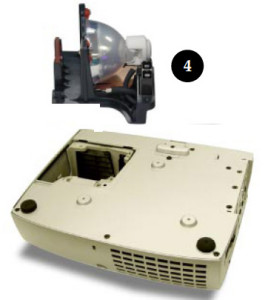 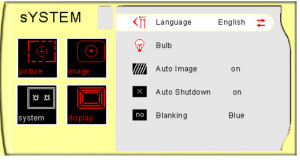