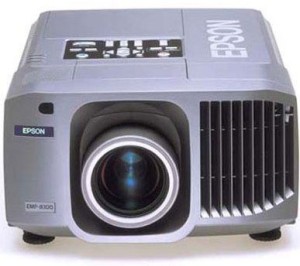 Using the lamp past it’s due date can seriously damage your Epson PowerLite 8300NL projector.
Consult the About menu to see how many hours are left until the Epson ELPLP23 (V13H010L233) projector lamp reaches end of life. To access: 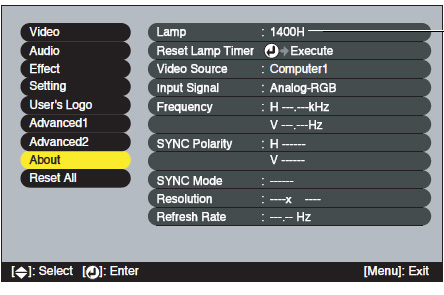 Copycat manufacturers offer no guarantee or refunds and the warranty on your Epson PowerLite 8300NL projector will become void. Look for the seal of approval before buying and get the best projector lamp possible — an authentic OEM one!
Reasons for avoiding generic lamps:

Learn how to spot the copycat fake lamps with 7 Ways to Spot a Counterfeit Lamp. 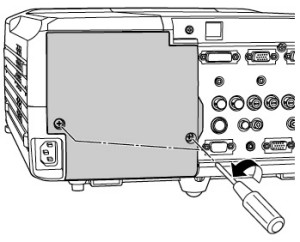 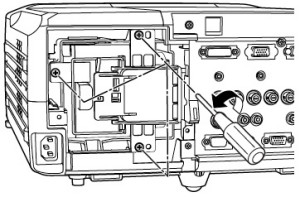 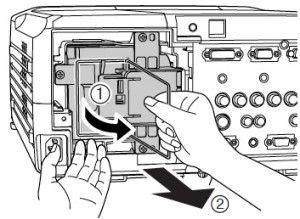 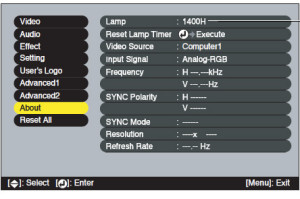 Resetting the timer before installing a new Epson ELPLP23 – V13H010L233 projector lamp can cause serious damage to your projector.

Get more life from your Epson ELPLP43 projector lamp

Get more hours from your Epson ELPLP23 lamp by following these maintenance tips: