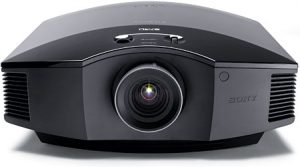 Our guide shows you how to install a replacement Sony VPL-HW15 projector lamp with easy step-by-step instructions. 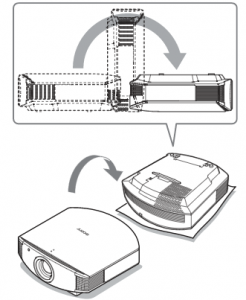 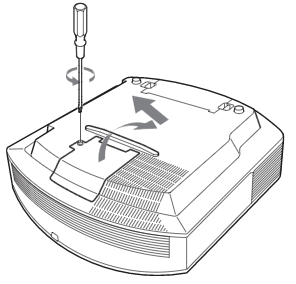 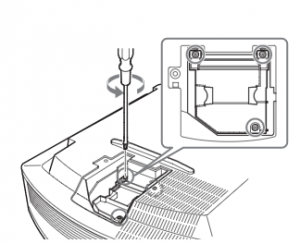 To finish the projector lamp installation: