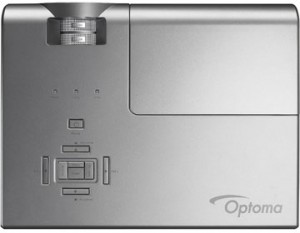 When it’s time for a new Optoma TX779P-3D projector lamp, our step-by-step guide is here to help.

Scroll down for an important message about counterfeit lamps!

When the Optoma TX779P-3D is reaching end of life a warning message will appear on screen. Change the projector lamp immediately. Other warning signs include a poor picture, distorted color or a dim light.

he protective cover covering the projector lamp screw.
Using a screwdriver, remove the screws holding the cover in place. 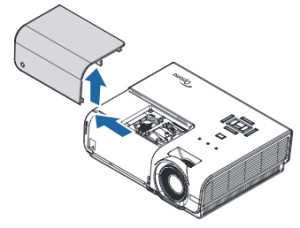 Push the cover up to remove it. 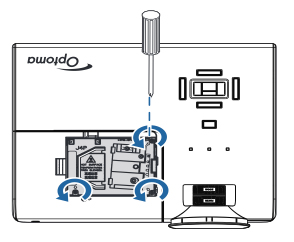 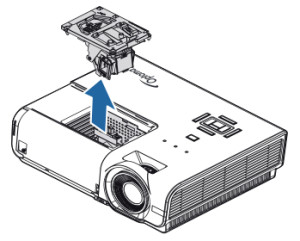 Reset the lamp timing on the Optoma TX779P-3D

Protect the life of your OptomaTH1060P and reduce your stress levels. Invest in authentic.