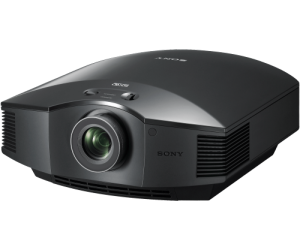 Our instructional guide will help you replace the Sony VPL-HW30ES projector lamp.

Don’t settle for anything but the best for your Sony VPL-HW30ES projector. Always install an authentic projector lamp. When buying look for the seal of approval  — don’t get caught with a copycat generic projector lamp! Learn to spot copycat lamps posing as authentic lamps.
6 reasons to avoid generic lamps: 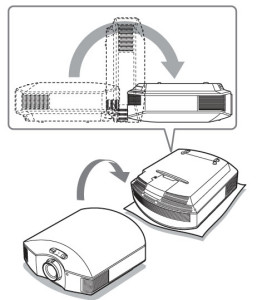 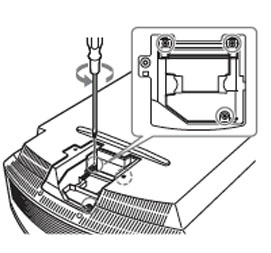 To finish the projector lamp installation:

Be sure to put the air filter holder back into the projector making sure it aligned up properly. If not, the projector will not turn back on! 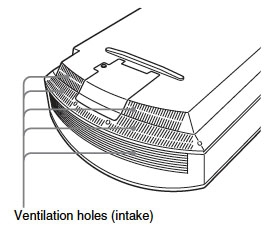 Wipe off any dust from the ventilation intake holes using a soft cloth. Put the projector back in its original position and turn it on. You’ll need to reset the lamp timer.