Our guide shows you how to replace the Canon LV-5200 projector lamp.

Why buy an authentic projector lamp?

The Internet has been swamped with companies selling generic, compatible lamps that are just not as good as original OEM lamps. Generics may have a lower price tag but in the long run, they cost more because they create a lot of problems: 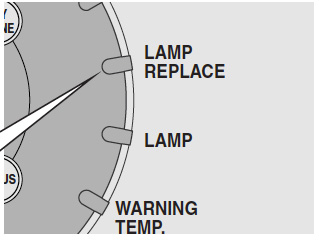 When the Canon LV-LP16 8814A001 projector lamp is appearing end of life, the LAMP REPLACE indicator lights yellow. Replace the projector lamp immediately when you see this warning.
You may also the on screen image is not as bright or has faded.

Before replacing the lamp unplug the projector from the electrical outlet and allow it to cool for at least 45 minutes. The projector operates under high heat and you can get burned badly if you don’t wait. 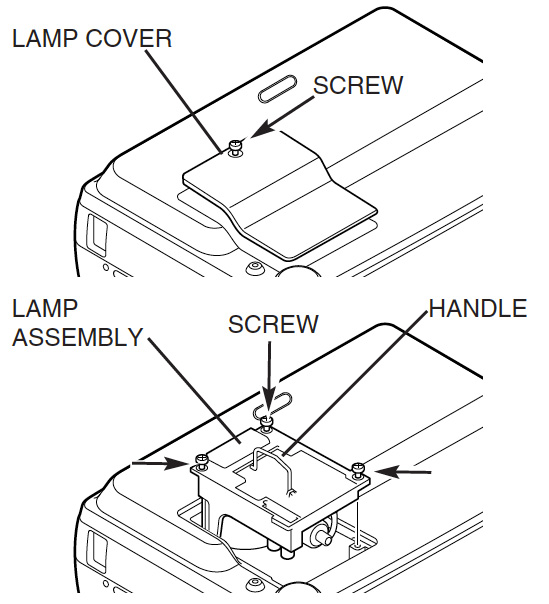 How to reset the projector lamp counter

The Canon LV-5200 projector comes equipped with an automatic timer that tracks the hours a projector lamp has been in use. When it it approaching end of life, it triggers the warning lamp. After replacing the projector lamp, always reset the lamp counter so it can can accurately the number of hours left for the lamp. 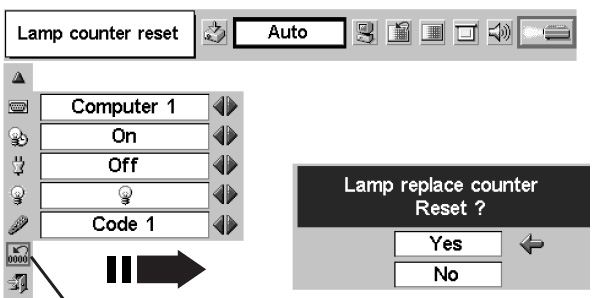 To reset the projector lamp timer:

Extending the life of your Canon LV-LP16 8814A001 projector lamp

Follow this simple tips and get more hours from your projector lamp: 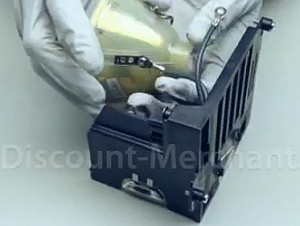 Looking for a green alternative? Try replacing only the bulb and re-using the same plastic cage.
Watch this how to video guide to learn more.