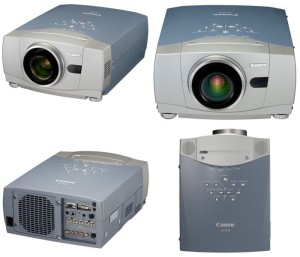 Follow our guide to learn how to replace the Canon LV-7575 projector lamp.

The Canon LV-7575 offers advanced multimedia connectivity, functionality and flexibility and is the best projector for large venues. However, after it’s been in use for 2000 hours, it will be time to change the Canon LV-7575 projector lamp.
You’ll need a Canon LV-LP28 projector lamp. Be sure to buy authentic. The Internet has been swamped with companies selling generic, compatible lamps that are NEVER as good as original OEM lamps.
Created with  carcinogenic, toxic substances as well as inferior parts, shoddy workmanship make these generic lamps vulnerable to explosions. Counterfeit generic lamps also compromise your health and safety and installing one voids your warranty. Spend the few extra dollars for a genuine OEM projector lamp and keep your Canon LV-7575 projector working properly.
Do you know how to spot a counterfeit projector lamp? 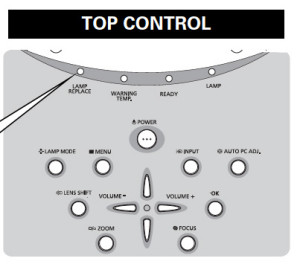 When the Canon LV-LP28 projector lamp has reached its end of life – between 2000 to 3000 hours depending on maintenance and settings – the LAMP REPLACE on the projector will light up orange.  Replace the projector lamp immediately when you see this. Other warning signs that the projector lamp needs to be replace can include a dim picture, colour that appears washed and a image that is fading.

Before changing the lamp: 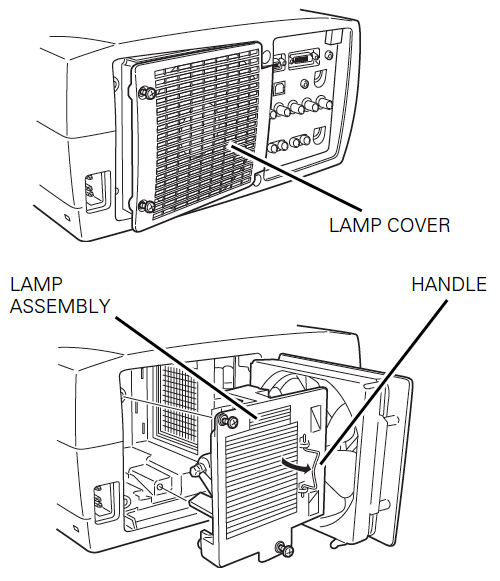 After replacing the Canon LV-LP28 projector lamp, you’ll need to turn off the LAMP REPLACE indicator by resetting the LAMP REPLACE COUNTER. The counter tracks the number of hours the lamp has been used and triggers the warning light  when the lamp is reaching its end of life. Not resetting it after may stop your projector from turning back on. 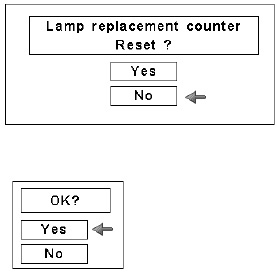 Extend the life of the lamp by more than 1,000 hours by changing the brightness of the screen.