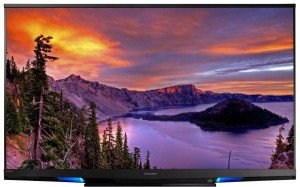 Part 2 in a series on how to connect HDMI devices to your 620 Mitsubishi home cinema.

The Mitsubishi 642 home cinemae series has HDMI feature called CEC (Consumer Electronics Control) that allows one device to control another. Similar to an A/V receiver or disc player being controlled through the TV.
Be sure to read Part 1: Adding HDMI devices to your 620 Mitsubishi home cinema before starting this section.

Proper detection of CEC in the 620 Mitsubishi home cinema

To ensure proper detection of HDMI control of CEC devices:

Do the following steps: 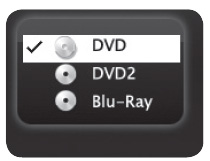 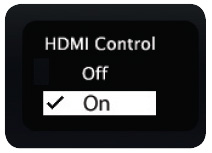 If the New Device Found screen shows no option for HDMI Control, one of these conditions applies:
A. HDMI Control is turned off in the menus of the new device:
Action needed:

Having problems figuring this out or need more help? Sign up on our forum and get all the help you need.