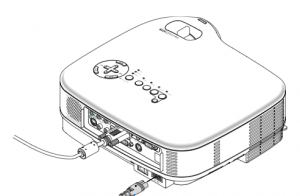 Change the Dukane ImagePro 8769 projector lamp with this guide

Protect the Dukane ImagePro 8769 projector’s top surface by placing it face down on a soft surface. Turn the projector over and loosen the screws on the lamp cover.
Use a Philips screwdriver to push and release the tab. Push up and remove the lamp cover. NOTE: There is an interlock on this case to prevent the risk of electrical shock. Do not attempt to circumvent this interlock. 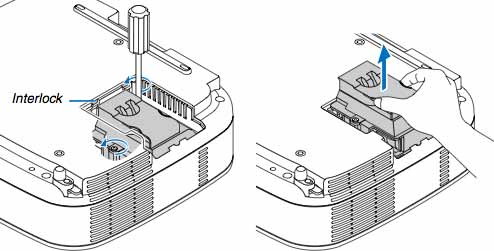 It’s important to set the lamp timer so the Dukane ImagePro 8767A can accurately track the life of the newly installed Dukane 456-8767A projector lamp. 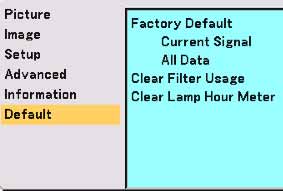